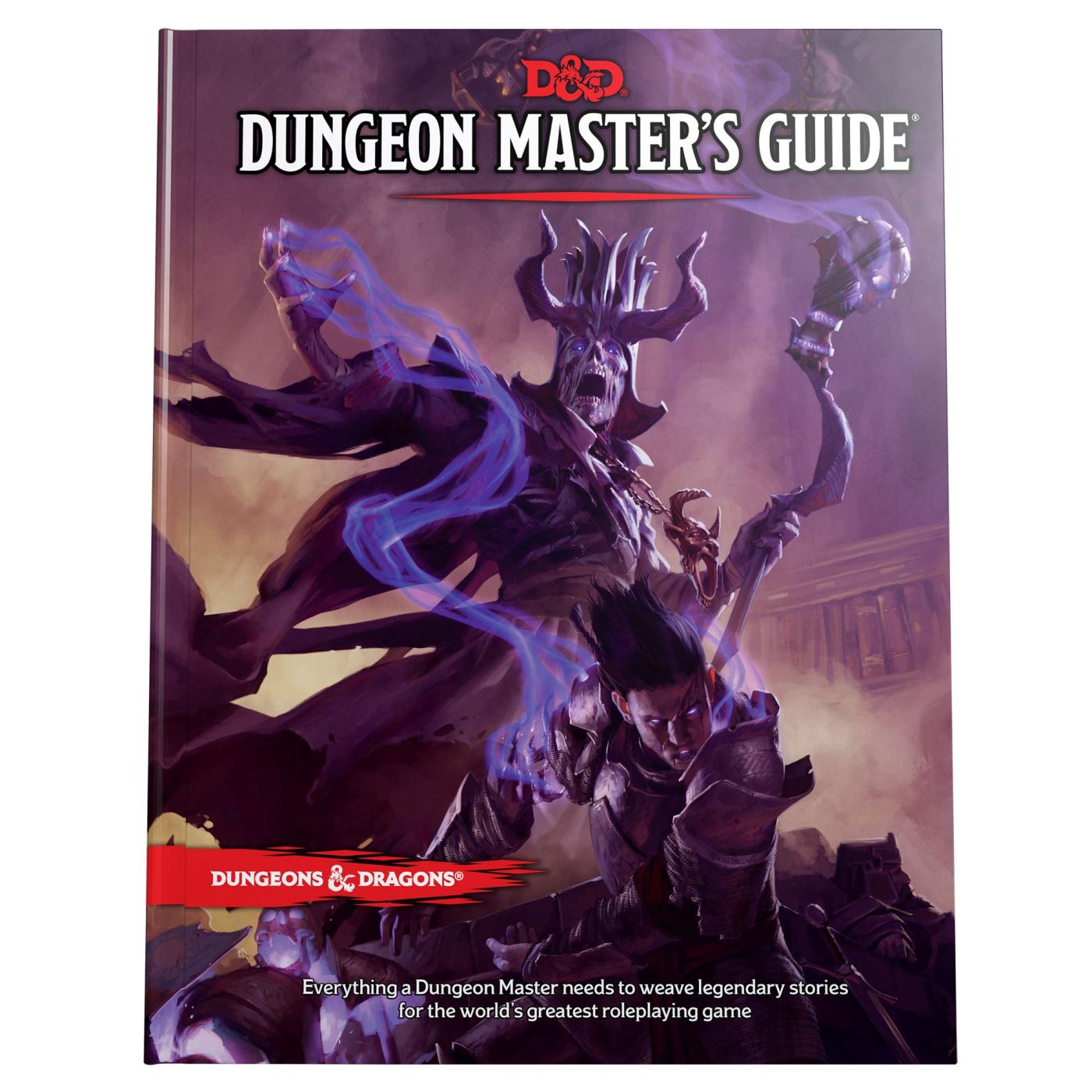 I am still a relatively new player, only just coming up to a year since I first started playing Dungeons & Dragons 5E. I am by no means an expert player yet. I have grasped the basics and am part of 2 long term campaigns and have completed several small campaigns and one shots.

At Roll Initiative we have 2 main DMs. Phil is far considered our most experience table top RPG player and our main DM. I am sure he wont mind me saying how much enjoyment he gives every month when we meet for our Lost Mines Of Phandelver campaign. He is so good at creating characters and really gets into the RP factor. He also puts a lot of time and effort into creating 3D printed models for our campaign and the room is always a gasp when he pulls out the nights battlemap. (He is slightly behind with our campaign updates but not only does he work full time but he spends many hours preparing our game and 3D models, especially as we, as a group, often detour from the planned campaign so has to write his own.

Our second DM is my husband, David. A thespian in years gone by which helps with the RP and improv side of D&D. He is really coming into his own now as a DM and after several shorter campaigns , I am loving his new long term campaign even though we are only 2 sessions down – Waterdeep: Dragonheist. David is also limited how much time he can spend on prep work due to working full time and we do not use printed 3D models.. He uses the wipe clean battlemap and then props and model pieces that we have made. Some items he needs to make himself so as not to give me any spoilers but there are a lot of generic items I make for him such as bars, trees, props etc.

I may fail but hope to create a really great campaign.

If you have at least the basics of game play and want to try the DM hat, there are plenty of forums where you can get access to free one shot campaigns or you can write your own. I have done a mix. I started looking at a free campaign – details I will post up shortly. But I am only taking that skeleton idea and the dungeon itself is very much of my own design.

I would suggest for a first time DM to not have a campaign set in the larger world… if players have room to go off on tangents and explore parts of the outside world you could find yourself in a situation where you are frantically inventing characters on the fly to bring your group back to where you need them to be. For this reason, I have chose to have the players given back story and transported to the entrance to the caverns where the dungeon exists. I do not want them running off in every direction and then not making it to their goal before the end of the session and I do not want to be panicked when I have to go off script because they choose to go somewhere I had not planned for… That said it is near impossible to pre empt your players actions – there will always be something you have not thought of and one difficult player will go down that route! We do it all the time with Phil. So for the first campaign you want to limit their options until you get them into the dungeon. You will still need to think on your feet and you may still need to invent a way of keeping them on course if they start straying too much.

I would also suggest that four players is a good number for your first campaign. We have had groups of 3 up to groups of 8 players and I personally feel 4-5 is the optimum number. Some of that is because I find it hard to seat more than 5 people and a DM but also the more players, the longer everything takes and the more difficult it is for the DM and the players to keep up with everything.

I will be adding details on my journey, as I work on preparing my campaign, with strict instructions to our group players to not look due to spoilers. And would love to share my experiences with you so you can learn from my mistakes or successes (fingers crossed!)

I would recomend that as well as the Players Handbook , you invest in the DM guide and The Monster Manual to aid you.